What is OPTI TV?


Opti TV was created to be a resource for primarily US based Optimist sailors, parents and coaches. We found that the Opti class lacked a centralized knowledge base as the Opti Class continues to evolve. Our focus is primarily advice and information for competitive optimist sailors and their support persons. 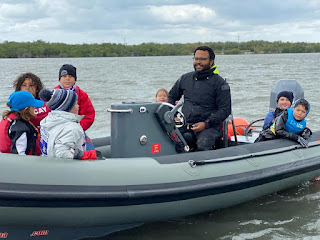 An industry veteran of over a decade, Alberto has coached Optimists for over 7 years to success in the Green and Championship Fleet. Currently the Youth Programs Director at the Coconut Grove Sailing Club, Alberto brings a wealth of knowledge and camera skill to Opti TV as well as a passion for furthering the sport. A proven track record of growth in sailing, Alberto now aims to bring that to you! 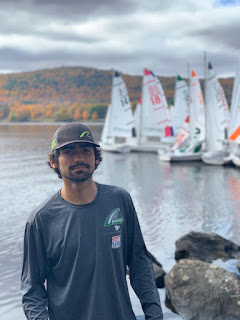 Hailing from Mexico, Daniel is a well-rounded sailor who has found success first in the Laser Radial, the club 420 and now in college sailing. A member of the Jacksonville University varsity team, Daniel brings racing experience and a passion for coaching to Opti TV. Daniel is also an accomplished videographer, with some of his work featured by the International Laser Class Association and US Sailing. 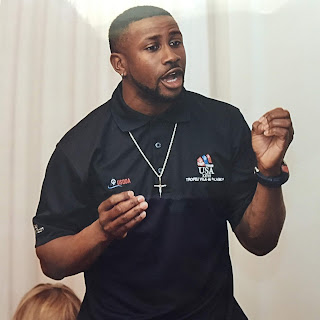 One of the most accomplished Optimist coaches in the United States, Omari Scott has done it all. Providing a unique insight into high-level Optimist Racing, Omari brings a proven track record of results and USNT experience to Opti TV and we are proud to have him onboard. Omari is currently the Head Optimist Coach at the Coral Reef YC, and Varsity Coach at Ransom Everglades HS. 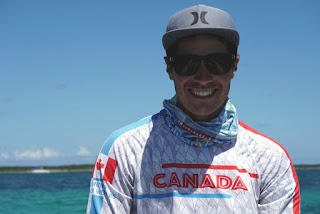 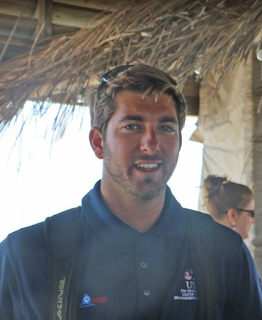 Contributor
Mike hails from Sarasota, Florida and is known as a bit of a waterman. From racing long distances in catamarans to kiteboarding, he does it all. As the Head Coach of the Coastal Elite Racing Team, Mike brings the heat to the northeast and is now working with Opti TV to bring his expertise to you. Catch his take on things, only here on Opti TV. 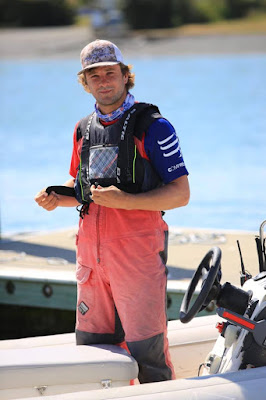 International Contributor
Based out of Auckland, New Zealand, Coach Connor, or “Coco” as many of his athletes call him, hails from Grosse Pointe, Michigan. He is notorious for the personal connections he forms with each one of the sailors he works with, giving them endless guidance on their long term development as athletes. In the past, Coco has contributed to the successes of Optimist Team USA and Team New Zealand. He has coached multiple World Champions and Olympians across many classes representing numerous countries around the globe, so we welcome the plethora of knowledge and experience Coco brings to Opti TV. 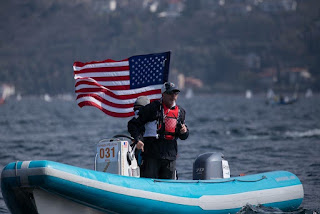 Contributor
Scott Norman is perhaps the reason why the US Opti National Team exists. Scott is a legend amongst the US Opti scene and is directly responsible for a lot of sailors out on the water. Take a peek at the Scott Norman archive, and learn from this legend here on Opti TV.

Opti TV aims to be the ultimate resource for Opti sailors, their parents, and coaches in the US and in a future, worldwide. Using modern tools and social media we hope to be a source of tips, tricks, news and everything in between so that your sailing and sailing program can succeed.

The Opti Class is a large enterprise spanning some 150,000 sailors (probably more) worldwide. They all love to sail, and some love to race. Under COVID-19 racing as we know it will not be possible in the near term. That does not mean we can’t race, it means we need to do things differently. There are many really smart people who race sailboats and organize racing and regattas. Plenty of them are in the medical field. There is tremendous brain power at work right now sorting through the issues of how we can continue to facilitate the development of young sailors in a safe way.  The first recommendation is for us to let kids get back to sailing for the fun of it, simply to enjoy sailing for what it is. Just get them out and let them explore their watery world. Sailboat racing, like many other things in life, has been heading in the direction of more and more perfection and complication. We are going to be dialing it back. As we ease into racing it will be with fewer people out
Post a Comment
Read more

A New Series To Connect Sailors To What's Out There We tried something different with this one as we constantly get questions about what comes after the Opti. Part of what we want to do at Opti TV is to connect the class with the next steps, so naturally we went to take a look at the 29er class from the viewpoint of what kind of sailor wants to compete in 29ers. The 29er is a deceptively simple boat that requires agility and strength, and a mindset of sharing and growth. As a pre-olympic boat it's not for the faint of heart. We went over to the US Sailing Center in Miami to meet up with 2Niner Head Coach Phil Muller for day 1 of racing in the 2nd event of the Skiff Generation Grand Prix, a really great event that he has put together with US Sailing and the 49er class. It was a great day of racing, albeit light and notably it had several of the US Sailing Team members racing on 49ers and the 49erFX. We'll let you read the recap here: SGGP Event 2 Recap because we were more
Post a Comment
Read more

Purchasing Sailing Gear can be confusing and brings up a lot of questions. The ones we hear the most often are ● What do I need to buy? ● Where can I buy it? Is it at west marine? ● This is very expensive, can I find it somewhere cheaper? ● My sailor lost this thing, do they really need it? Not to worry! We've put together this general guide to sailing gear to hopefully help all of you answer these very important questions. As you read this keep in mind that the most important thing is feedback from your sailor, as they are the ones who will be wearing this stuff! The first and most important thing is Sailing is a sport where you are at the mercy of the elements and the proper equipment and clothing make a world of difference in enjoying your time out on the water, or in certain cases, being able to survive it! How to choose Sailing Gear  In order to choose the proper sailing gear what you need to understand are two main points – Where in the world are you, and what ki
Post a Comment
Read more